The writing of the initial operating system, using Siemens, Woodward and Pilz PLC, for the purpose of controlling the gas turbines. The Moekotte engineers recently helped to set up the Allen Bradley software to replace the original operating system. Moekotte also constructed the panels designed by the hardware engineers and the electricians laid the complete field wiring.

The hardware engineering and assembly of the panels, as well as the software engineering for controlling the gas turbines. Moekotte also laid all of the wiring for the "skid" and "enclosure". The follow-up task involved rewriting the software, for which we used Allen Bradley hardware and software.

Extremely compact and efficiently constructed panels were installed during an uninterrupted process and were connected to the turbine and motor by our electrical engineers. The Allen Bradley software ensures optimum control of the complete generator set. 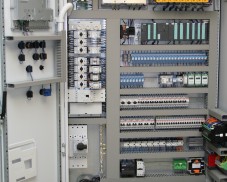 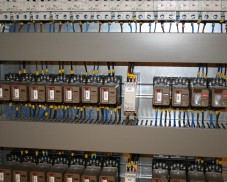 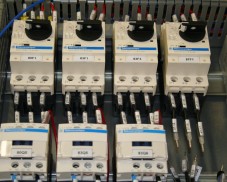